Burgers Zoo, named after the original owners, opened in 1913 and I one of the largest zoos in the Netherlands. It is a mix of old and new, like many old European zoos, but does not have many of the original buildings. 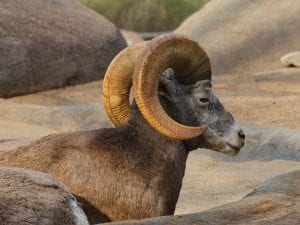 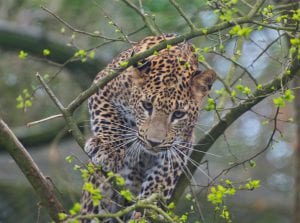 There are several themed areas, when I visited I enjoyed many of the sections including the oceans, bush, desert, mangrove. Safari and the newest, Rimba (South Eastern Asian Rainforest). Much of the signage is supplemented in English too. The ocean section has two large tanks, each 3000000 litres, and in total there is 8000000 litres – sharks, state of the art coral and tropical fish. My least favourite exhibits were the gorillas and chimpanzee enclosure – this has altered little since it was built in the (approx.) 70’s and care / husbandry / understanding has improved somewhat.

The zoo is involved in several conservation programmes, with a view to breeding and releasing several 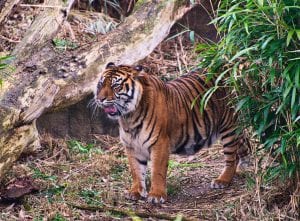 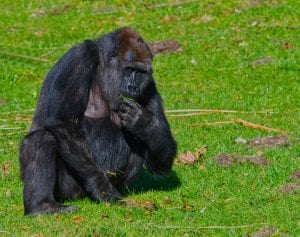 species back into the wild. There are several conservation projects they are involved with including Future for Nature, Lucie Burgers Foundationand a reserve in Belize of 355 square kilometres.

The zoo is close to the city of Arnhem – in itself not a particularly note worthy city, with little for the visitor. However the surrounding are, especially the national park of Veluwe, well worth a visit. Veluwe is a heavily forested region, mixed with heaths, sand dunes and small lakes. The area become well known for the WW2 battles when the allies planned “Market Garden” military exercise to take certain key bridges from the Germans – made well known by the movie “A bridge too far”. There are 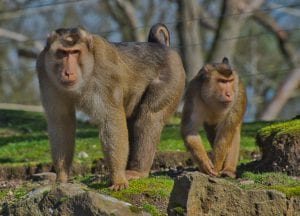 several museums to educate visitors about this battle.